Our team of five adults and four children embarked on this trip with a couple of objectives: 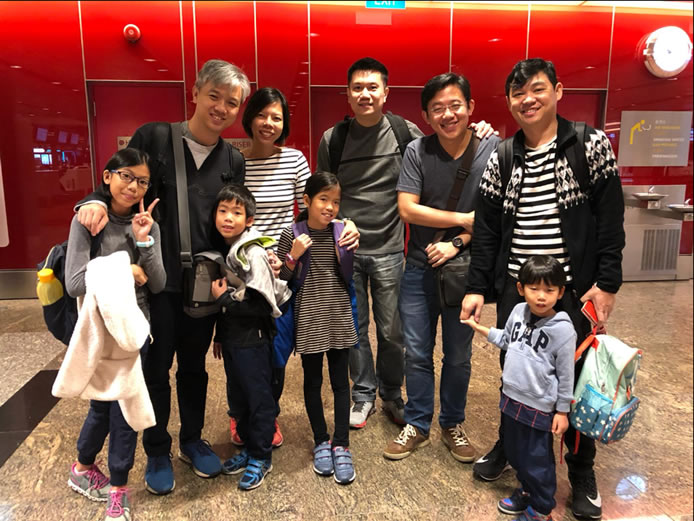 Throughout the trip, we participated in two of FCBC Sendai’s weekend services. The first of which was their 4th anniversary service and Kendice shared her testimony on restoration. At the other service, Zexian preached a sermon, while Aaron and Vincent supported him in the testimony sharing. There was a total of four salvations. 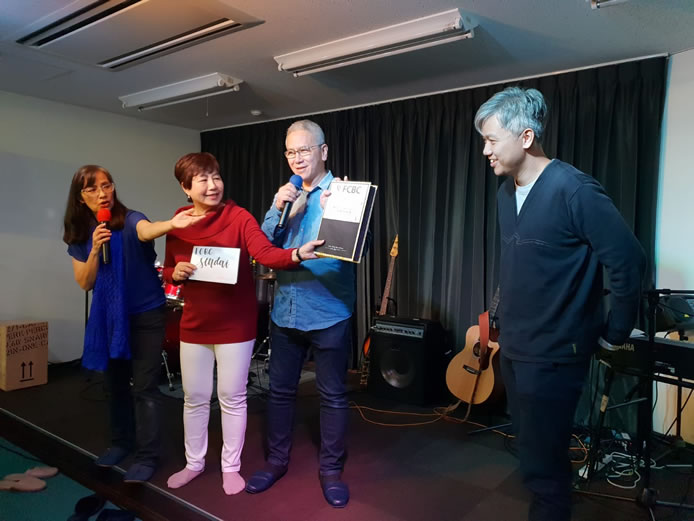 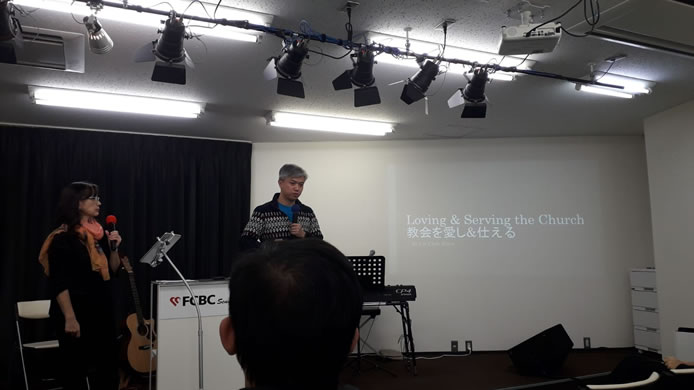 We also had an Akita-Singapore cultural exchange when Aida-san and Hakate-san hosted us in a short trip up north to Akita, Innai. We learned a lot from the day tour provided by the local governors in Akita. In return, Zexian and Vincent gave a presentation on Singapore and our culture. We also presented some self-sketched pictures as souvenirs and Singapore snacks for tasting. We hope to continue supporting Hakate-san in his work to claim Akita for God’s kingdom. 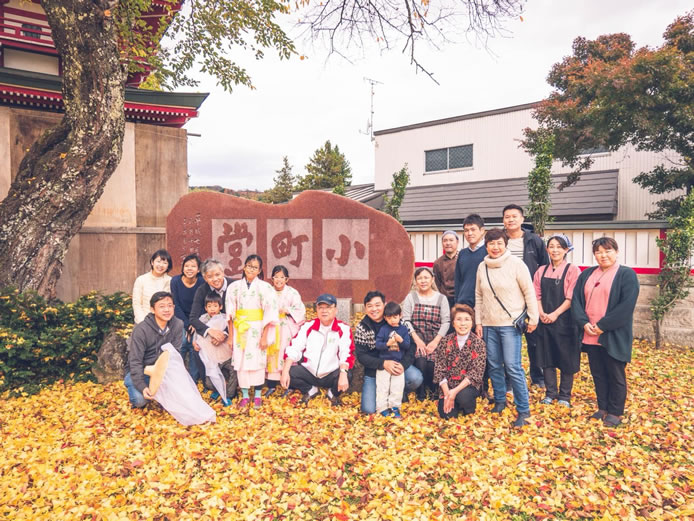 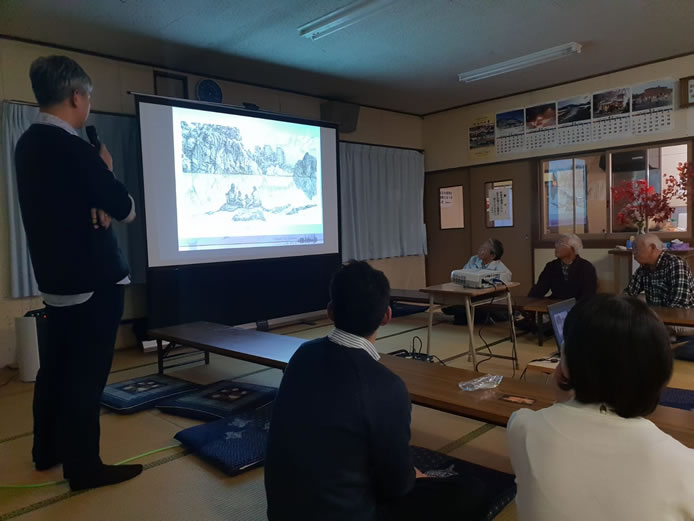 The team got to connect with the children in Storia and E-Circles. We participated in their English lessons to reach out to the kids and their parents. The Japanese are keen to learn English, so these programmes are useful platforms to reach out. We also prepared icebreakers. Koyong led the games, with Yuko-san assisting as a translator. While Koyong occupied the children with games, nine-year-old Esther entertained the parents with her magic tricks. Through this experience, we realised that language is not the only form of communication, there are other forms such as team spirit and body language. 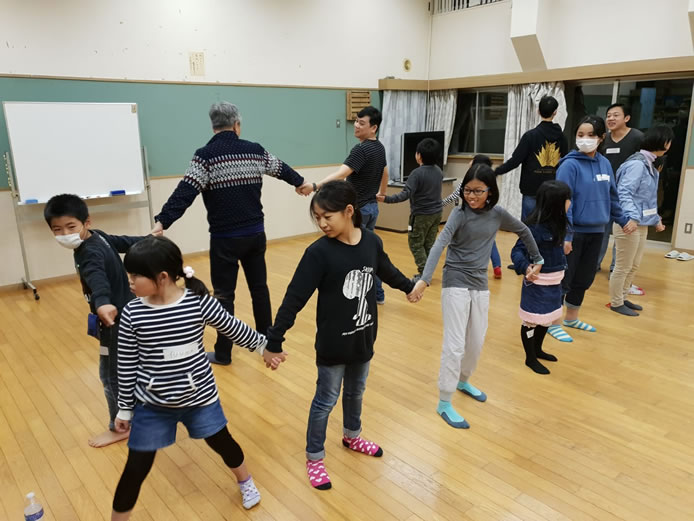 We went on various outings to connect with old acquaintances and build new relationships. On one occasion, we went to an adventure park with a group of youths, followed by a picnic. We also had a catch-up session with some Chinese students who are currently studying in Japan. 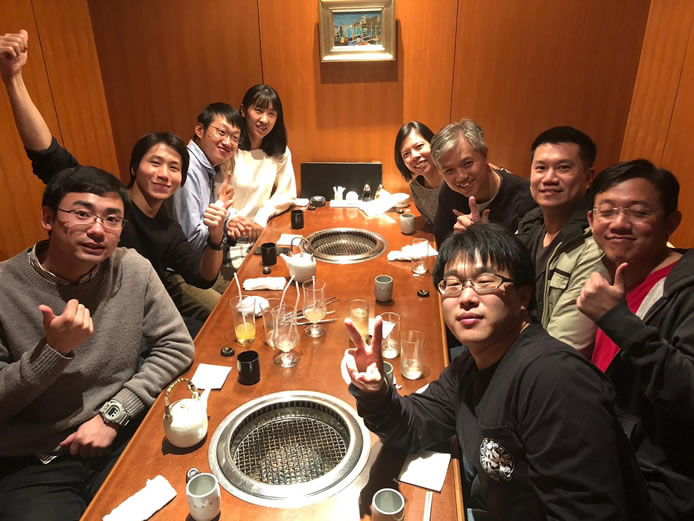 All in all, we were delighted to see that FCBC Sendai has grown, especially in the lives of their members. We were really encouraged by the faith of our pastors in extending their influence to other cities.

With some preparation, we believe it is possible to explore missions as a family. Our kids are more adaptable than we think. However, it is important to align our expectations.

We also discovered that short-term trippers can play a long-term role too – through intercession, relationship building, or parenting programmes that could extend into longer term work.

Without a doubt, our team will continue to encourage parents who are prepared for short-term missions to participate in future trips. 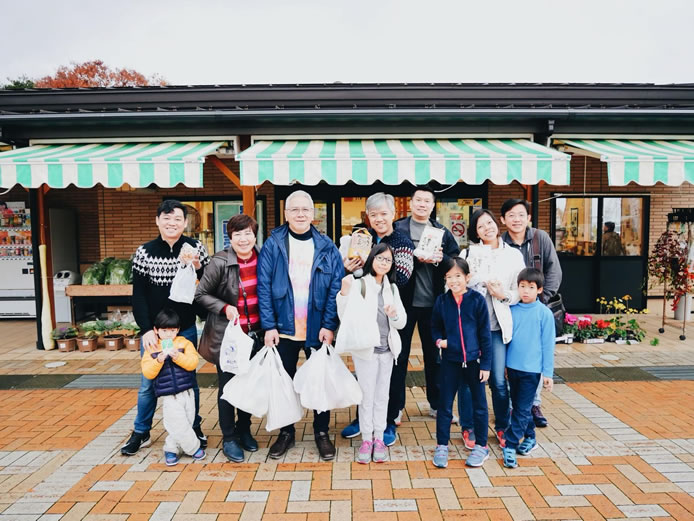