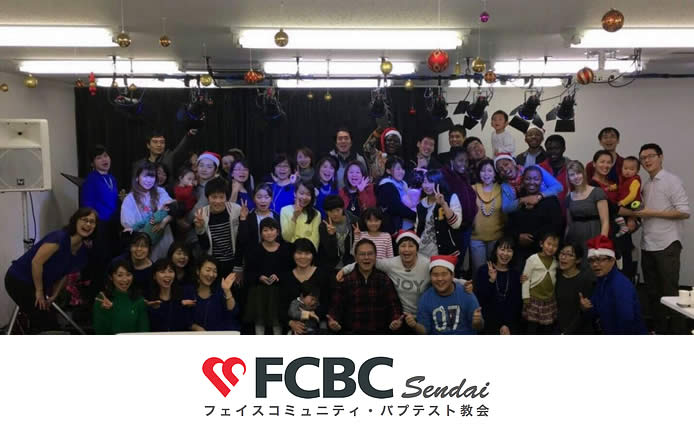 In 2014, FCBC birthed FCBC Sendai in the Miyagi prefecture of Japan through the effort of our very first Gideonite team, led by Pastors Caleb and Christina Chan. Through a weekly church service, festive evangelistic programmes, relief efforts to help earthquake-stricken victims and more, FCBC Sendai reaches out to the multitudes in Japan as salt and light in the community.

“I sincerely believe that God’s time for the Land of the Rising Sun has come, and it is starting from Sendai, Japan – where it too will Arise and Shine!” - Rev Dr Nina Khong, Apostolic Overseer 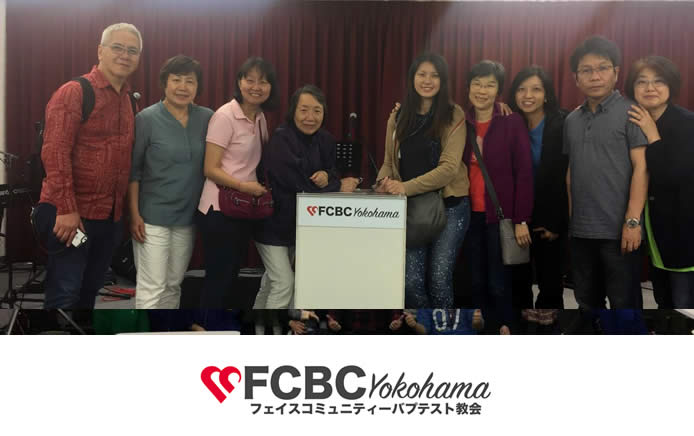 Following FCBC Sendai, Pastors Caleb and Christina Chan have planted another sister church in the state of Yokohama, Japan’s second largest city. Yokohama has a population of over 3 million people, and FCBC Yokohama hopes to reach as many as possible in this city. Its very first service started on 16 April 2017, on Easter Sunday. We believe FCBC Yokohama is a testimony of God’s promise that revival will come to Japan!