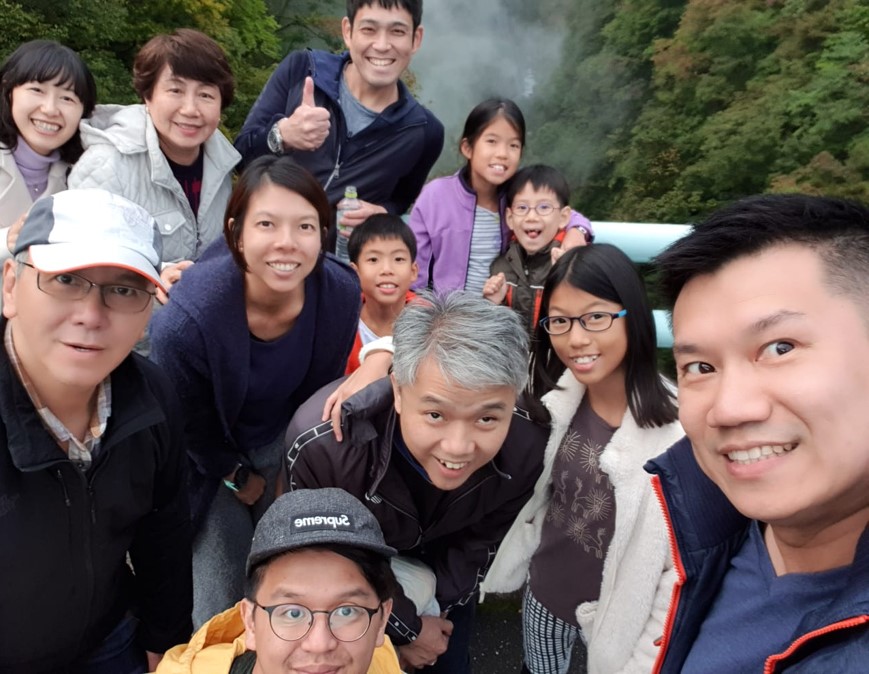 Objectives of our Trip 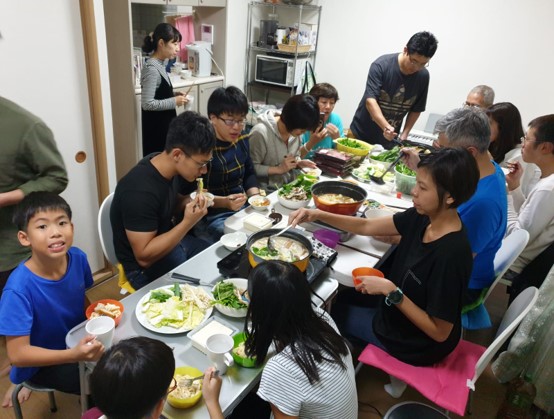 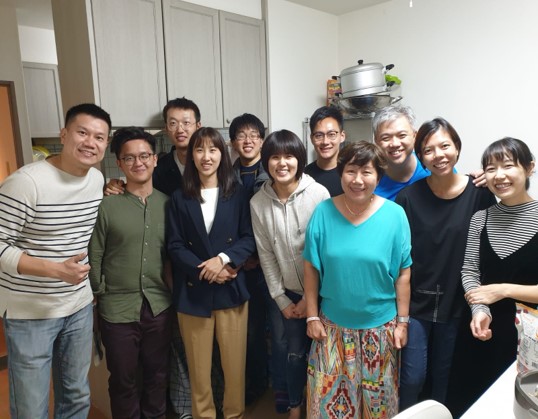 We met up with five Chinese students and young adults. We have been meeting one of the students, Obara Shun, since our first trip. Last year, he rededicated his life to God. Despite Typhoon Hagibis, they wanted to meet us to catch up. They also joined us for our Facebook Live service and steamboat afterwards. We had a good time of fellowship all the way till evening. We are praying for an opportunity for follow up between Obara and FCBC Sendai. 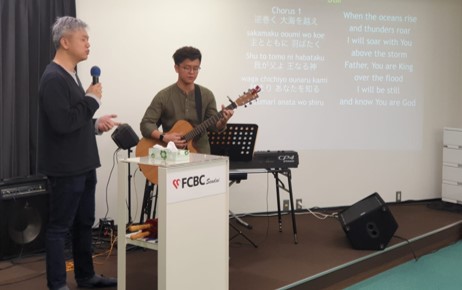 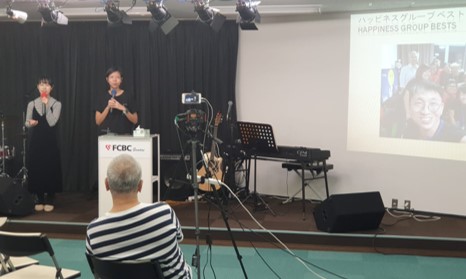 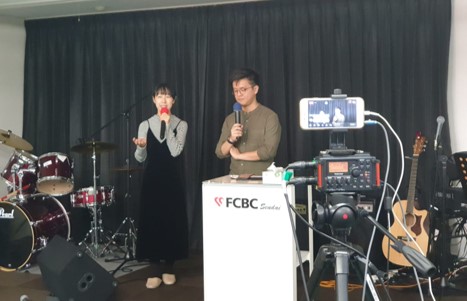 We participated in three services, across FCBC Sendai, Yokohama, and Nagoya. Zexian and Jeremy led worship, while Kendice shared on XFXZ during the services. It was the first time FCBC Sendai conducted service using Facebook Live, due to the disruptions caused by Typhoon Hagibis. 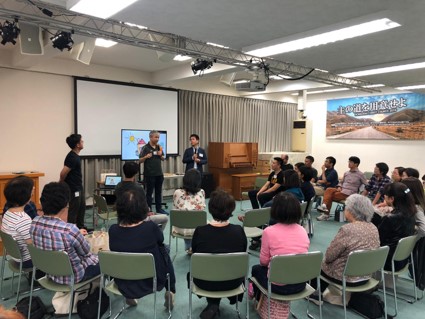 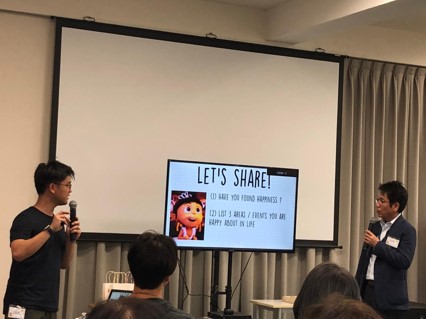 We did a modeling of XFXZ Session 1 to members of FCBC Yokohama and Hongodai Christ Church. Four BESTs were selected from the members for this demonstration. Our team prepared a word for each of the BESTs, and we prayed for them at the end of the session. The objective was to show the members that the Holy Spirit will move when we labour in prayer over XFXZ. It is not just a method, but prayer.

Two of the BESTs shared later on that the word we had released ministered to them. To one, we released a word that the Lord wants to heal her ear. She was touched because she had ear pain since young. Another member, who was not part of our demonstration, came up to us afterwards and asked for prayer for her ear as well. A few days later, she shared with us that the pain in her ear was gone after the prayer.

Members were encouraged to believe God for signs and wonders as they pray for their XFXZ. 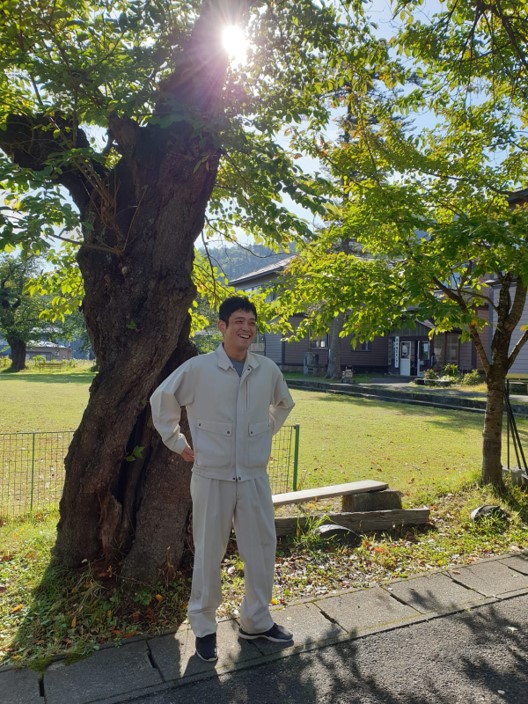 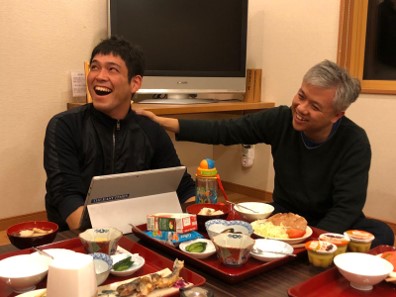 We arranged three meetings with members of FCBC Japan. The first was Hatake, who is a member of FCBC Sendai. He moved to Akita last year to reignite the growth of the prefecture through new initiatives and publicity. Hatake has been to Singapore a couple of times for our G12 Asia Conference. He is passionate about his work in Yuzawa.

The second group of members we met was Elio and Jamie. We shared testimonies from our XFXZ as they had reservations about how to invite BESTs, given the culture in Japan. They were encouraged by our sharings – how we overcame fears and challenges when we committed XFXZ to the Lord. Jeremy also shared his journey leading a XFXZ as well. 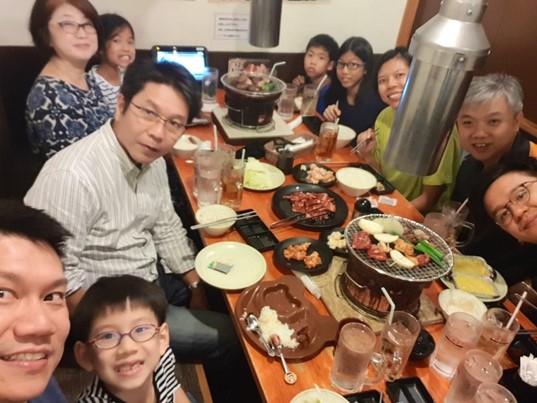 Lastly, we met Shizuko and Ryutaro for dinner. For some of our team members, it was their first time meeting them. They had just conducted XFXZ Session 1 with three BESTs. They shared their initial fears doing XFXZ. They also shared about serving as a couple, their ministry, and their marriage. 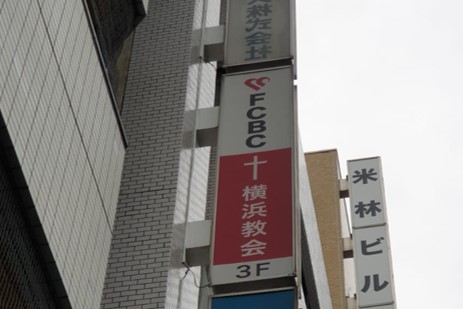 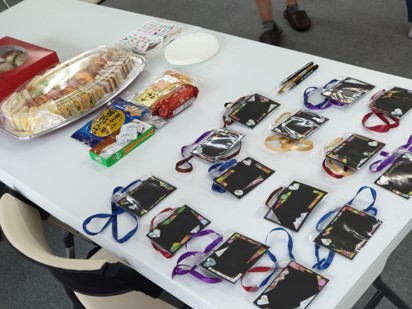 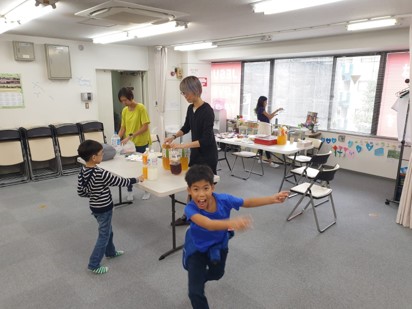 Our team, together with Gideonites – Charlotte and Michelle, conducted XFXZ Session 1 and had one BEST turn up – Tom Kenji. Tom lived in US for some years and is able to speak Mandarin fluently. He was intrigued by the topic of “Happiness” and engaged us attentively. Tom shared that in Japanese culture, the question of “Happiness” is not often brought up or discussed.